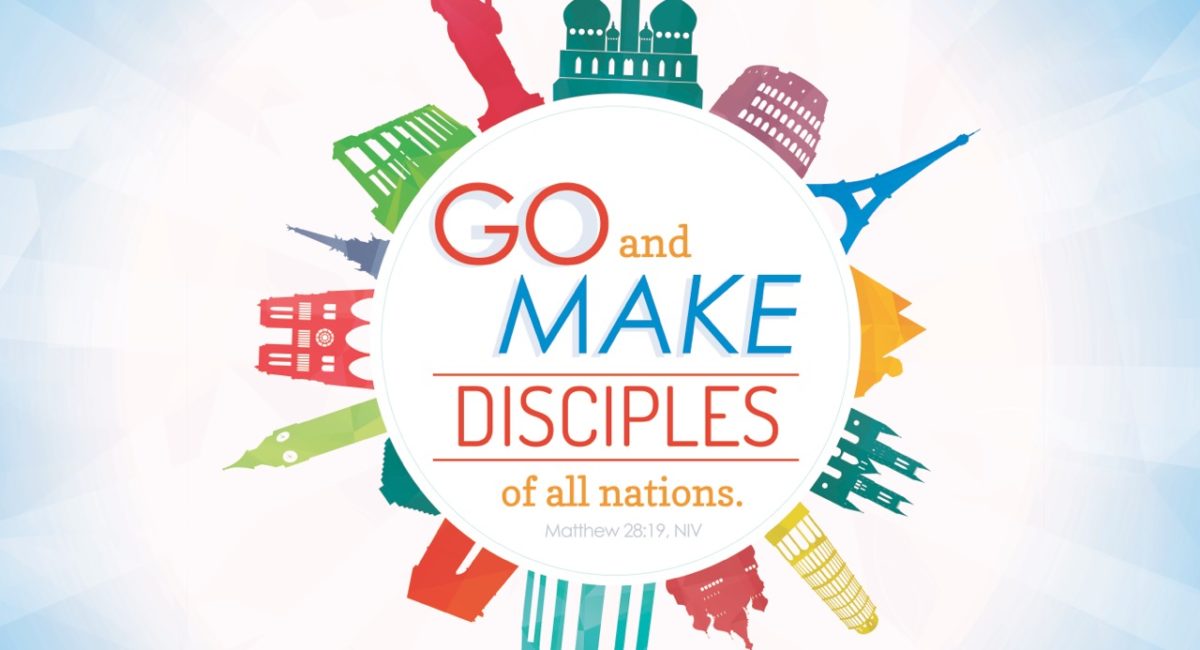 “Mission” and “evangelism” express the outward impulse of Christianity. The gospel of Jesus Christ, by its very nature, refuses to be bottled up. It must be shared.

Mission:
“Mission is at the heart of the message of the Bible, though the actual word “mission” occurs sparingly in English Bibles. The word comes from the Latin verb mitto (noun missio), which parallels the Greek word apostellō, meaning “to send.” It refers to God sending people to announce His work of judgment and redemption on earth. Though God sometimes intervenes directly, His usual method of working in the world is to use people He has chosen to carry out his will.”

Evangelism:
“The word “evangelism” derives from the Greek word euangelizō, which means “to announce good news.” The verb and the noun form of this word (usually translated “gospel”) appear 125 times in the New Testament. Another word for evangelism, kērussō (translated “proclaim” or “preach”), appears 59 times. All this indicates that evangelism involves verbal proclamation of the Good News.”